The Coroner Saga is out!

The Coroner Saga is now available for PC, Mac and Linux devices both on Steam and itch.io (as well as Android on itch.io and Google Play)!

This is our second videogame since we founded the studio in 2018 and the first one to be fully released (even though in an episode format), while General Practitioner is still in Early Access until December 2019. 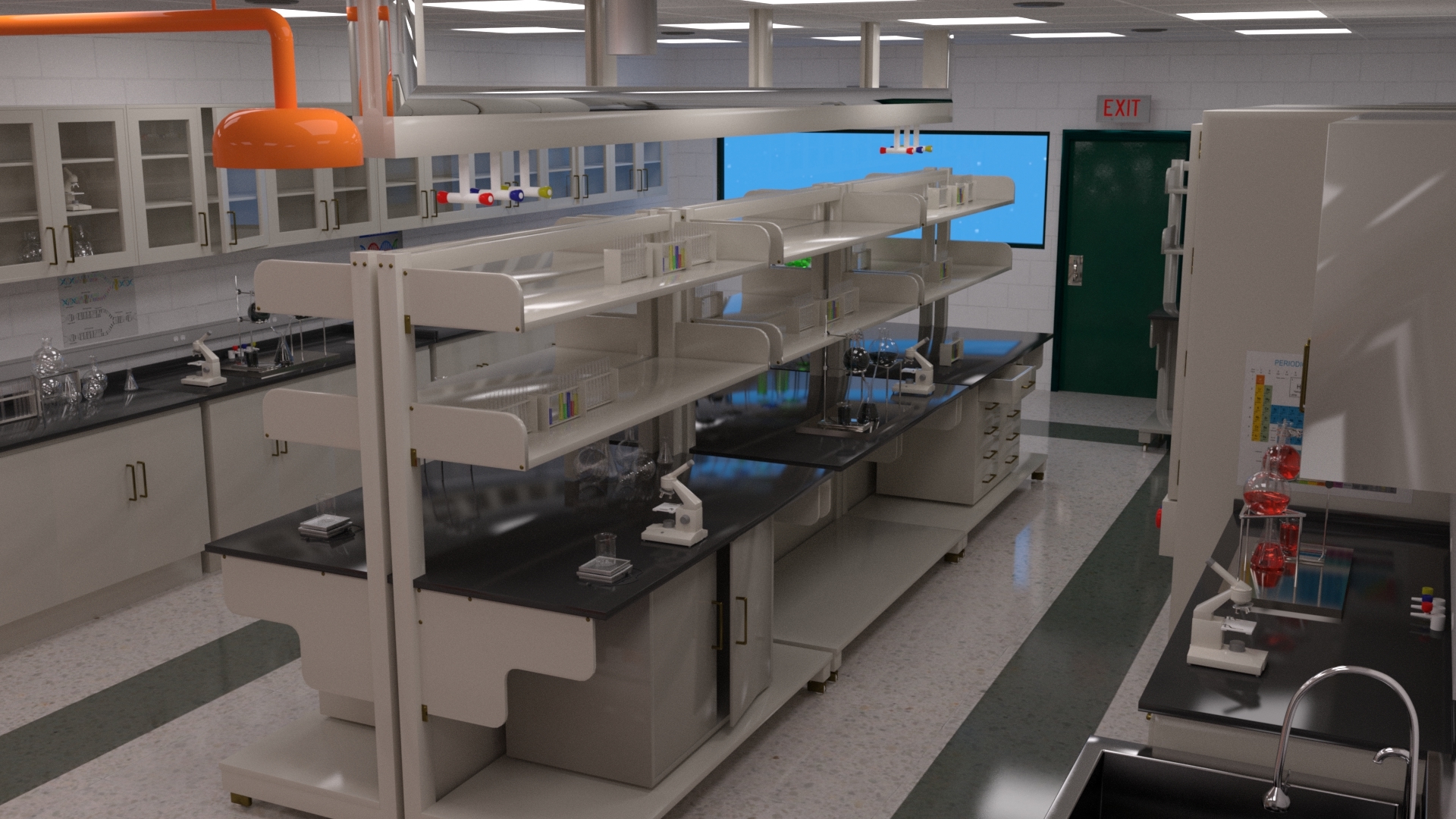 This game is smaller in size and scope, but not in depth, as the wonderfully written story and its dialogues, made by the renowned writer J.D. Glass, will surely entertain you episode after episode.

While the release plan is still to be set, we aim to release an episode every 3-4 months. Available language at release will be english, while italian and japanese translations will be available in a few weeks after each release with an update to the game.

We had much fun developing this episode, we sincerely hope you'll have fun playing it as well!