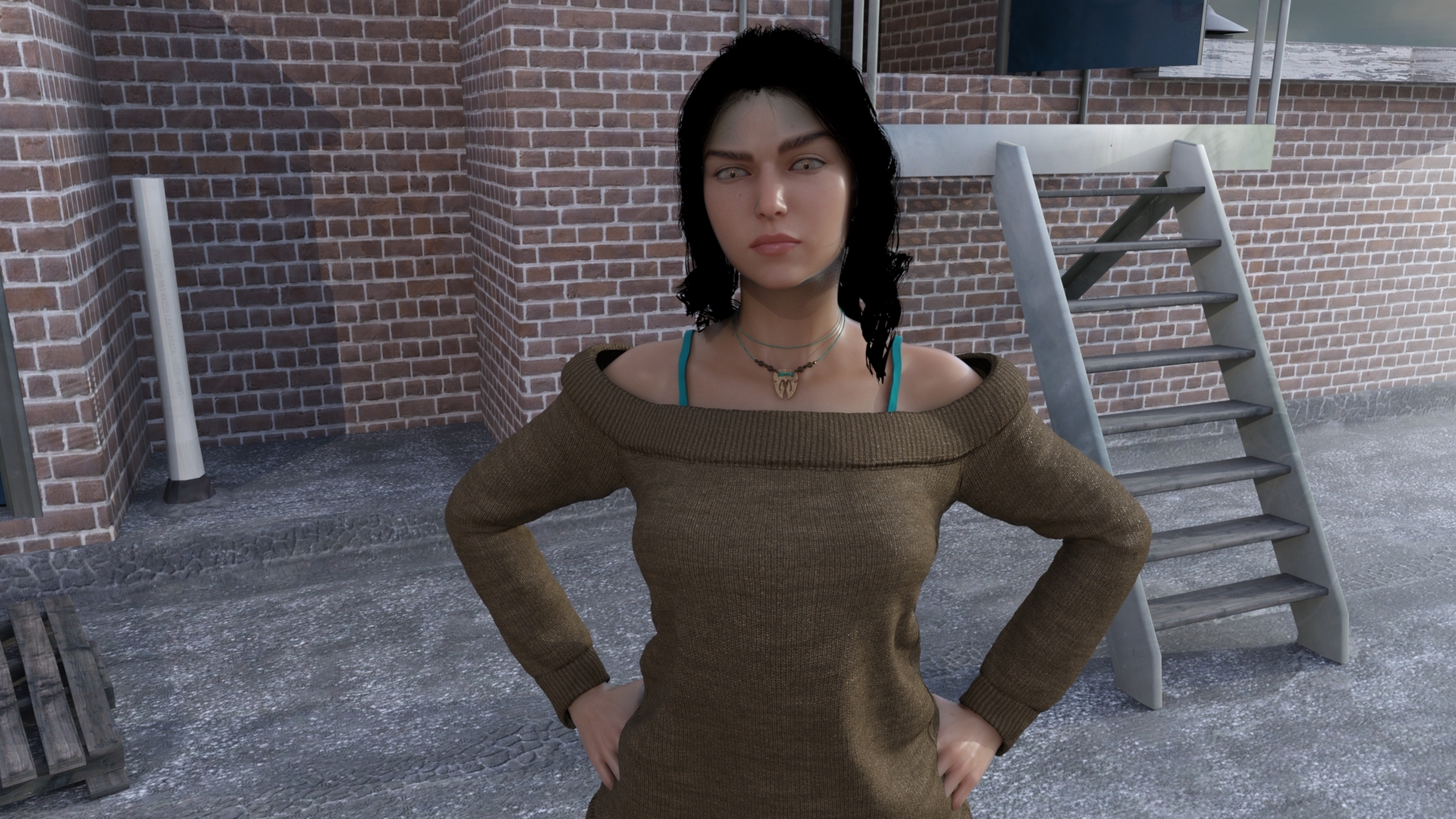 Sara Aveline Brennan is the main character of The Coroner Saga. She graduated a few years back with the highest degrees and has since then worked here and there without staying too much in the same place.

Sensitive and stubborn, she always felt out of place around medical institutions throughout the country, until she finally knew that her future would've been shaped around dead people. An accident (well, more an homicide in fact) occurred to a friend of her grandmother when she was still a student was solved years later thanks to Sara's help, and the sense of justice she felt made it absolutely clear she wanted to avenge the innocents' violent deaths by uncovering the truth behind them.

While most coroners are professionally detached from the decedants they work with, Sara's sensitive character makes her drown into their families' emotions and grief and this spurs her even more in her job.

Coming from a caring and loving family, Sara grew emotionally balanced. She is still looking for her soulmate despite not having much time between her work and her studies to actually find it properly. She doesn't care about genders as well, as long as her partner is caring, funny and adventorous.
Make her laugh and you'll know you're on the right path to win her heart.