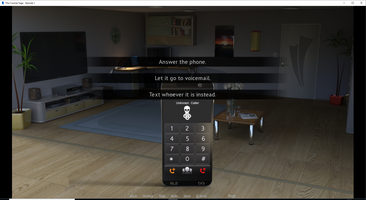 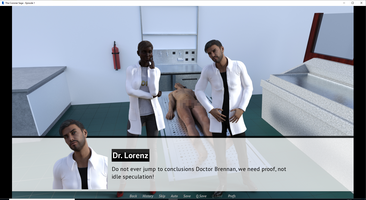 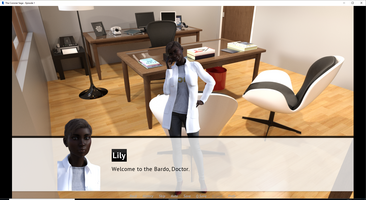 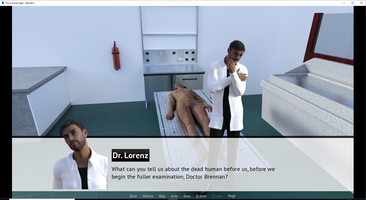 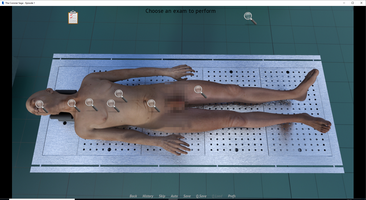 Work on the Coroner Saga is almost complete, and Episode 1 is about to hit the shelves. However, due to some last bug-fix and ready-check release date has been postponed by a couple weeks to around May 30th! Fasten your seatbelts and prepare to join Sara and her team for the first mistery to solve. 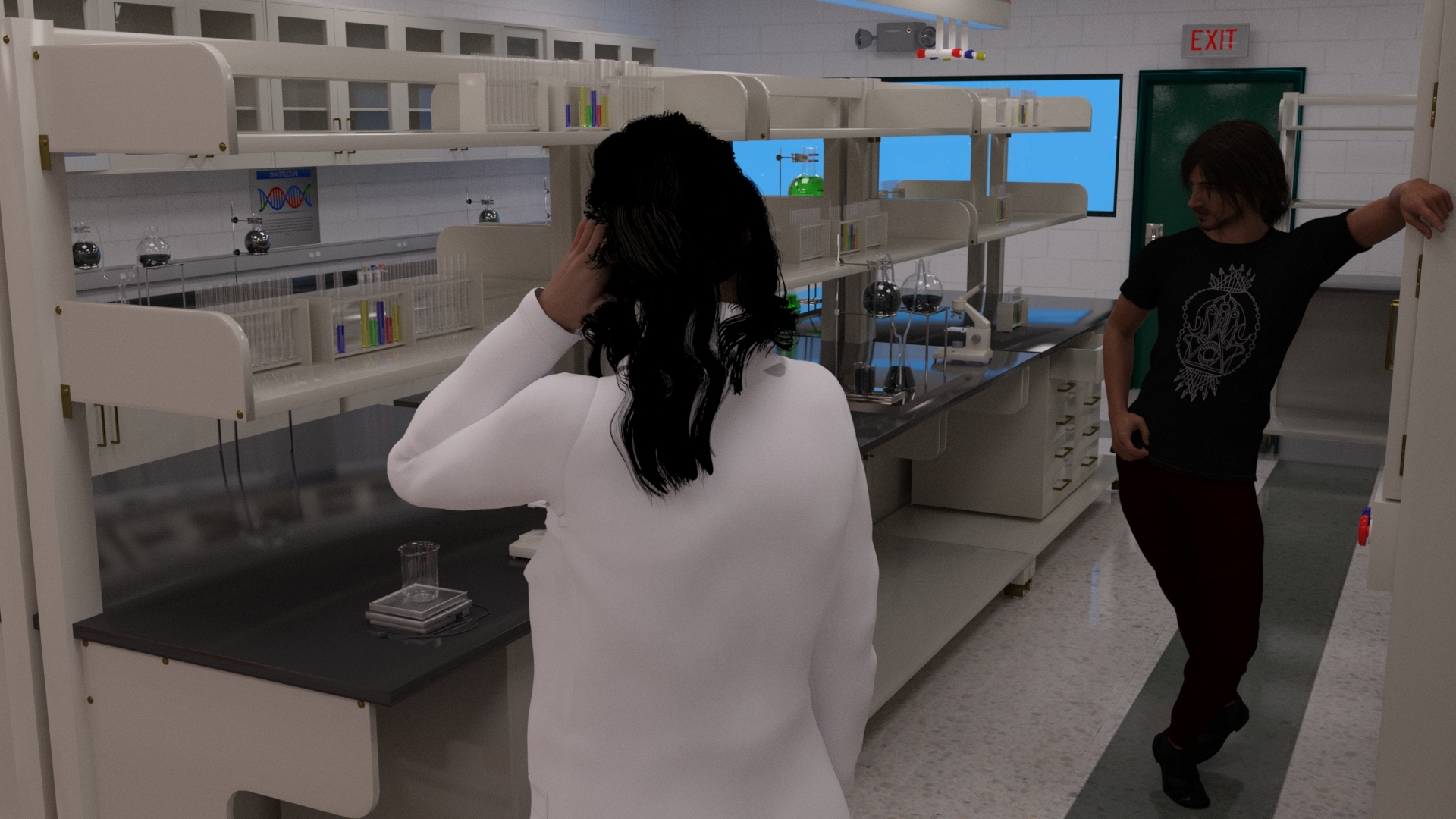 As previously stated the game will be released in episodes, with each episode self-concluding for its murder story, so that you can play each episode by itself (the game will presume you chose no one for the romance story in that case).

Each "season" will be made up by 6 episodes and each episode will cost 5,99$. An option to buy a "Season Pass DLC" will be added to the game for a cost of 24,99$ (other currencies might differ a little). 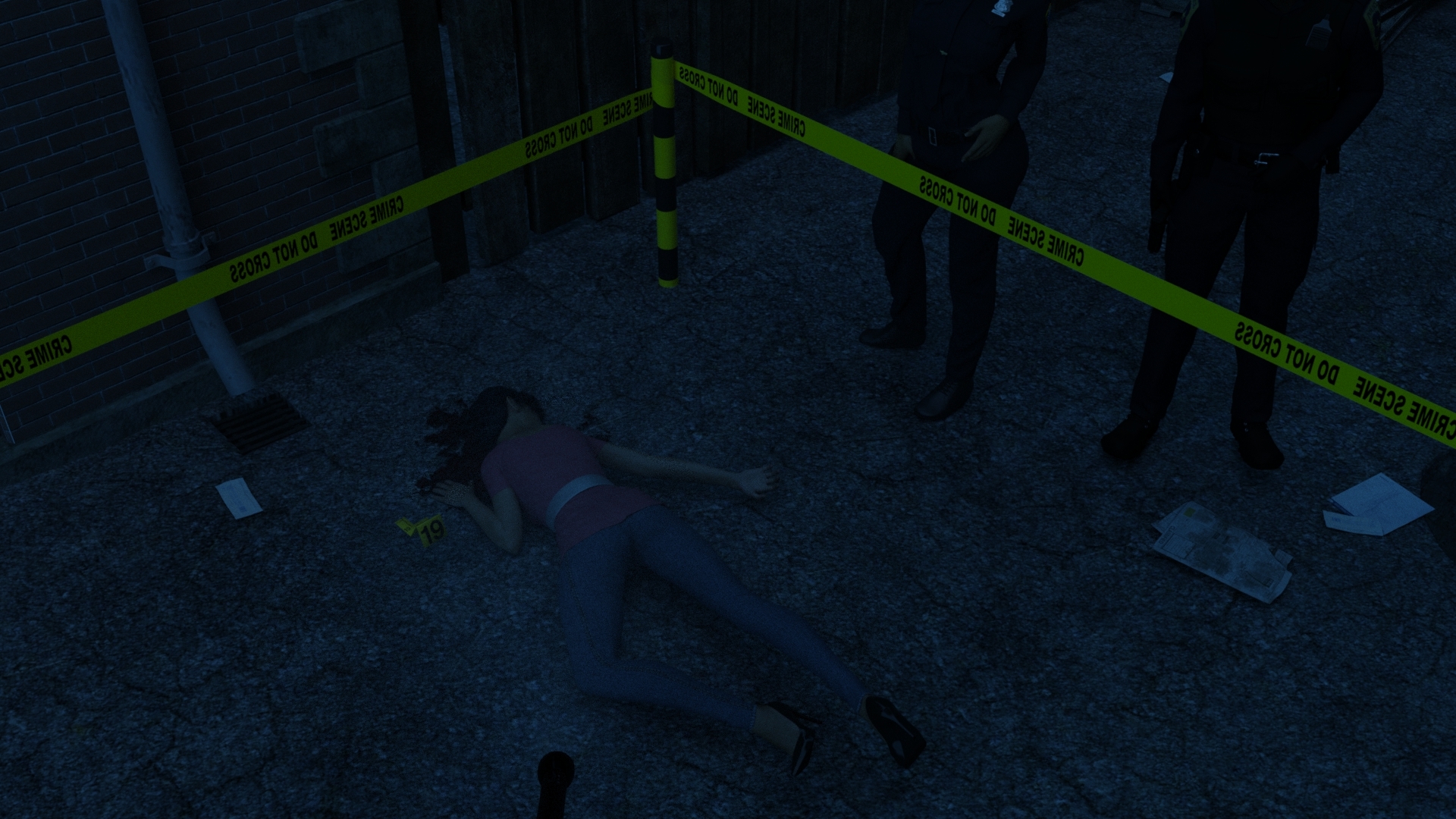 This Otome Visual Novel is going to feature players' favourite game mechanic from General Practitioner for the autopsy part and will also feature a FULL HD resolution as well.

An Italian translation will also be available, with Japanese that will be added shortly thereafter. More languages might be added in the future depending on the public's reaction to the game. 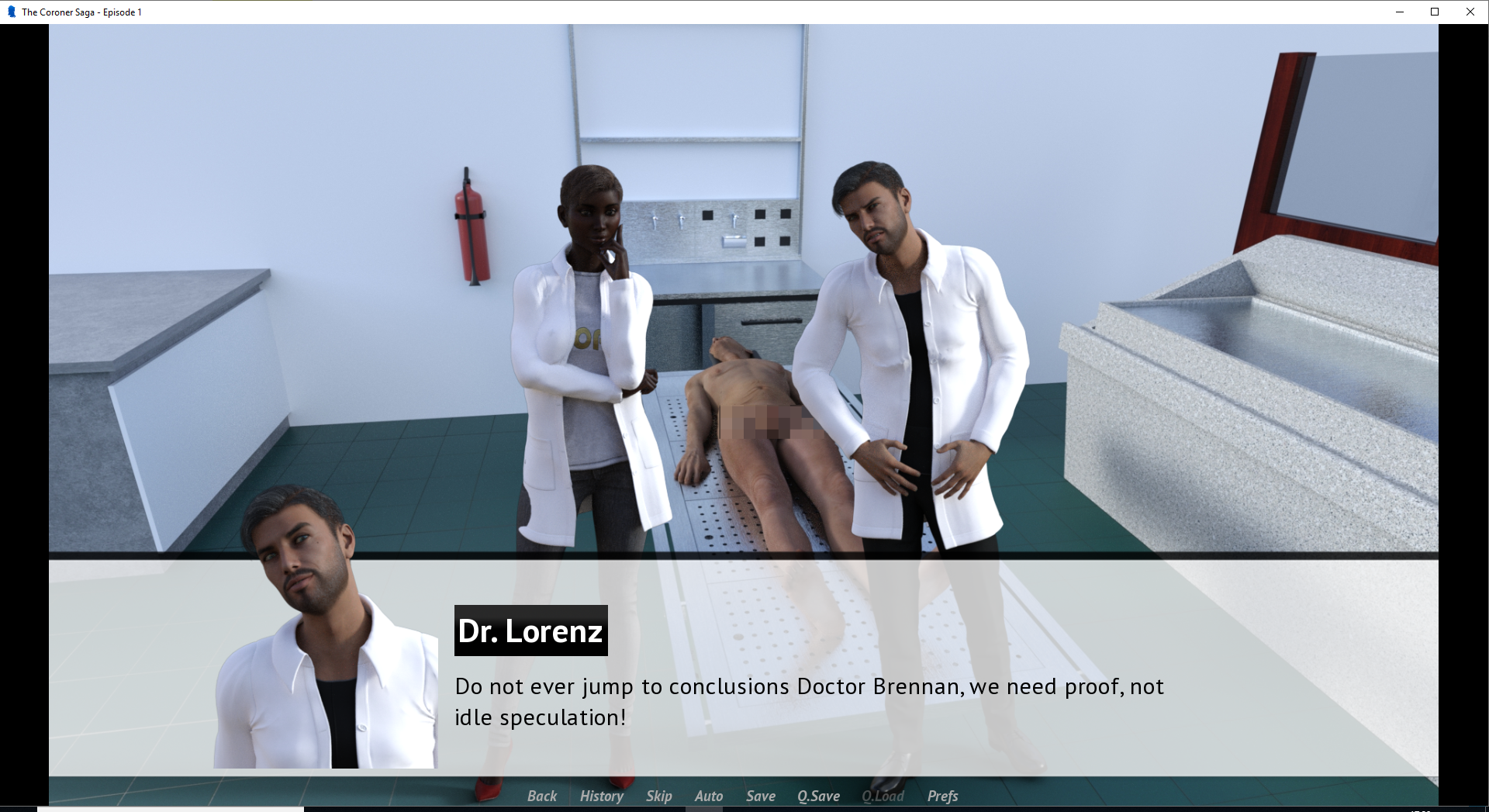 This is a new project which is more "standard" than General Practitioner as a Visual Novel, but also includes gameplay elements that aim for it to be something different as well.

If you wish to support our games even further, as we are a very small indie company, you can do so by pledging on our  Patreon page as 30$+ patrons will also receive a free Season Pass for the game (pledge must be active after the game's release of course). 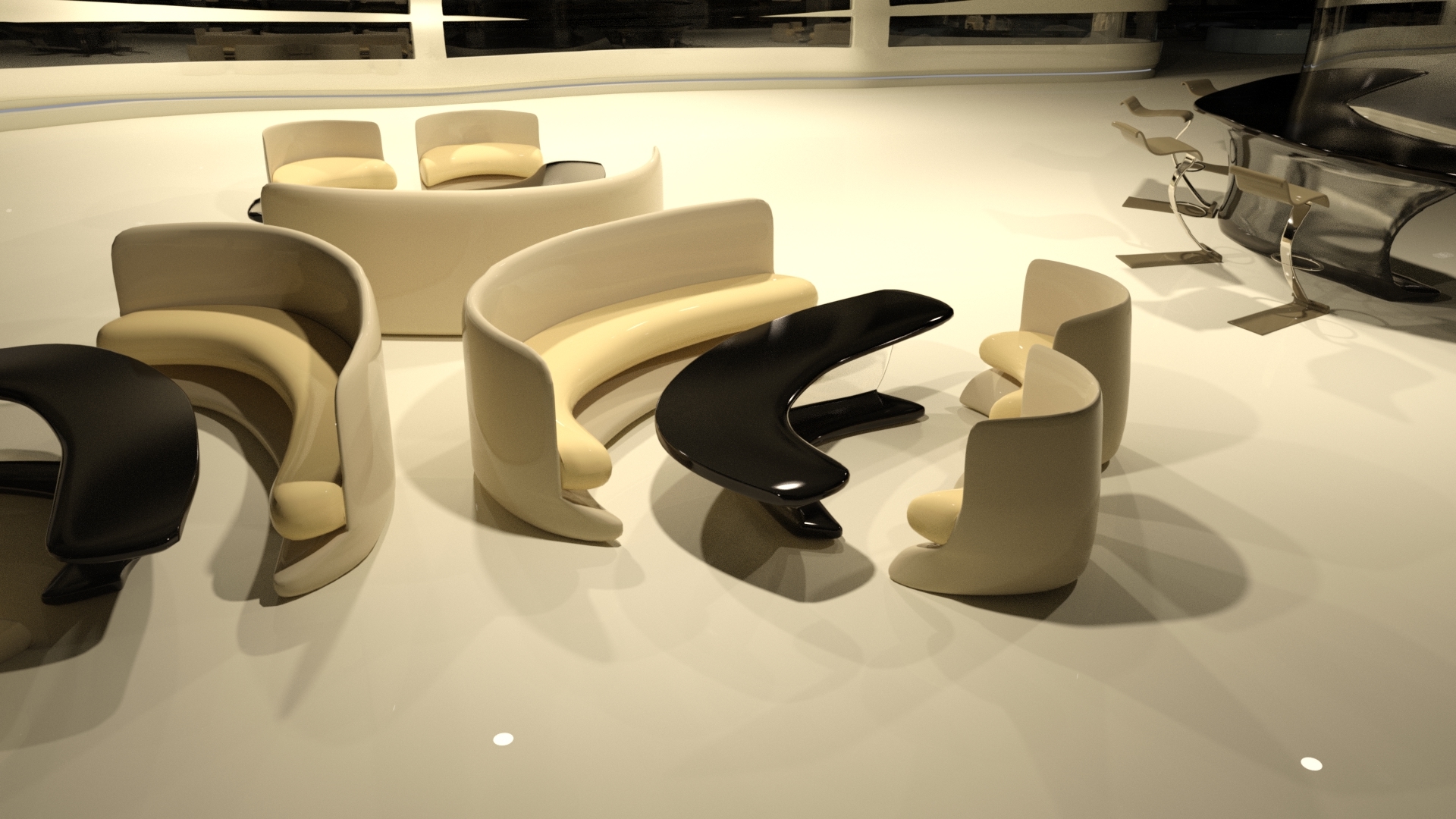 Thank you for following our projects and giving our games a chance! Nothing will be possible without your (the gamers) support!