Where are we going next... to space, hell and beyond

As General Practitioner is approaching its Beta and Final Release due in December, we started planning our game development future for the foreseeable future, and we're excited to announce you a few projects we have in store, the first of which will be Alpha-Ready when GP will be finalized.

While some of our projects will be announced on a later date, today I want you to know about Yomi Alliance. 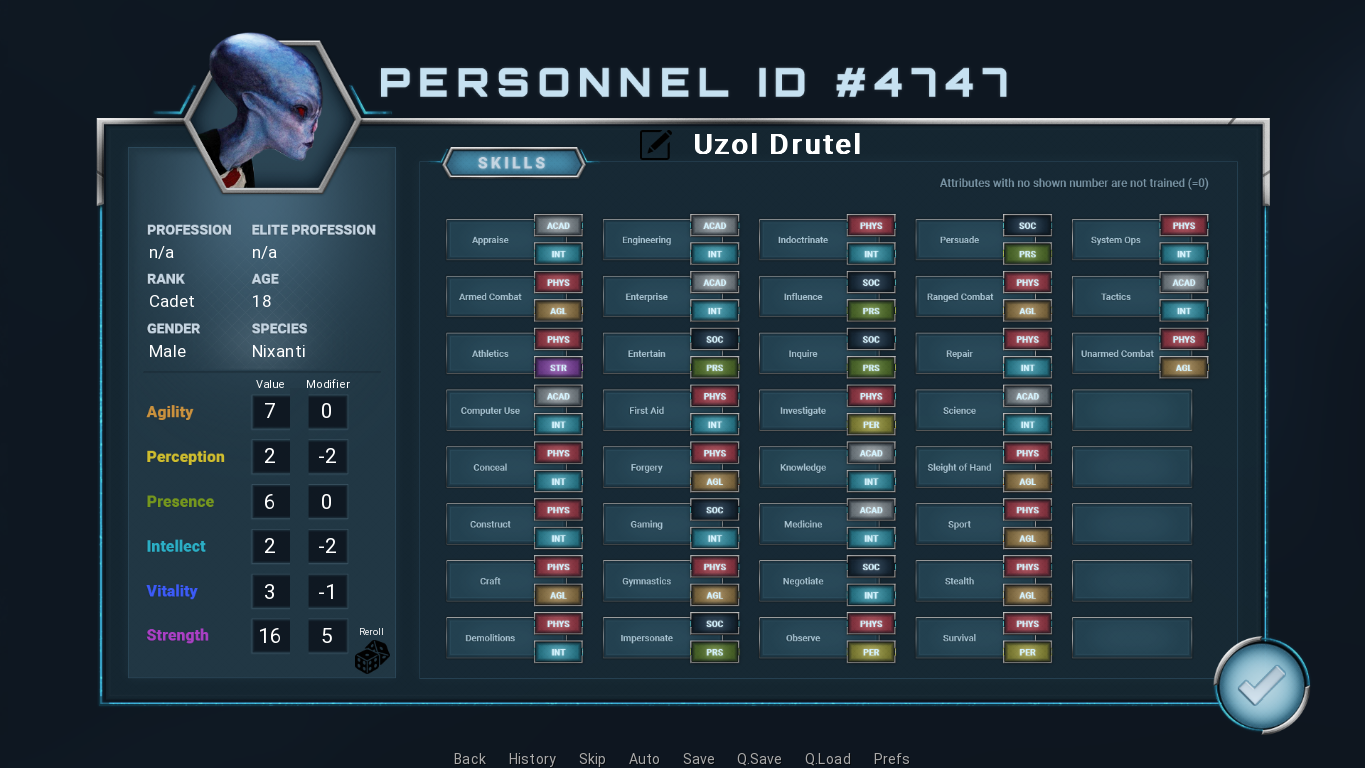 This project is ambitious, even bigger than General Practitioner. You can see informations about it on Steam Page and the Official Website[www.yomialliance.space]

Featuring dozens of hours of gameplay, you will experience a different game every time you run a playthrough, since every career choice and even your starting species will determine different outcomes in conversations, actual gameplay and situations! 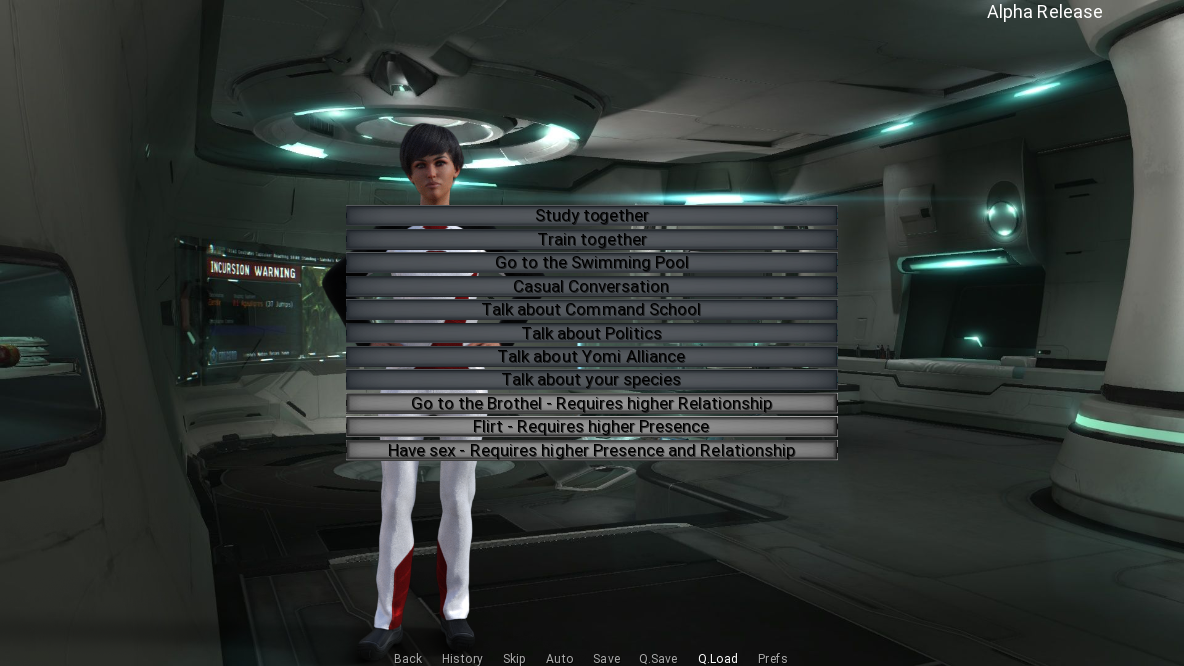 A project this big will need some time to be completed of course, and a lot of money as well. That's why we're starting the Alpha Early Access in December and we're also launching a Kickstarter for the project on October 31st!

Supporting us on Kickstarter and/or Patreon ensures us to keep doing our job: creating different kinds of Visual Novels and make you enjoy them for many hours for the months to come!
All Patreon rewards have been changed to reflect the new releases, so you can take a look to them as well, even though of course the Kickstarter crowdfunding is the best way to show us your support (and earn a Free Steam Key as well). 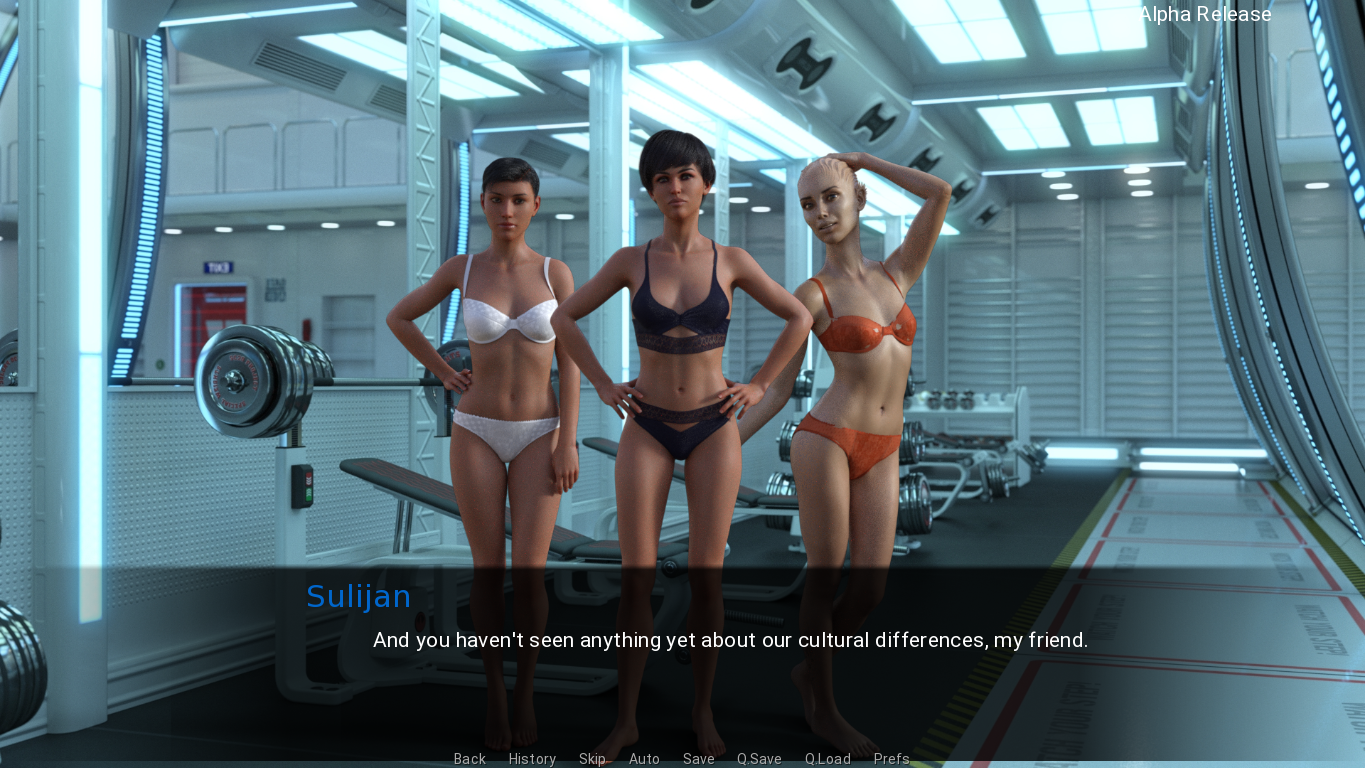 You can apply for the Kickstarter from October 31st to November 30th, 2019.

A DEMO of the game will be available on October 31st on Steam as well. The demo will feature the first fours Academy Weeks and one of the first Away Missions. You can choose any of the four species and three genders in the demo and a career of your choice between Command and Science. 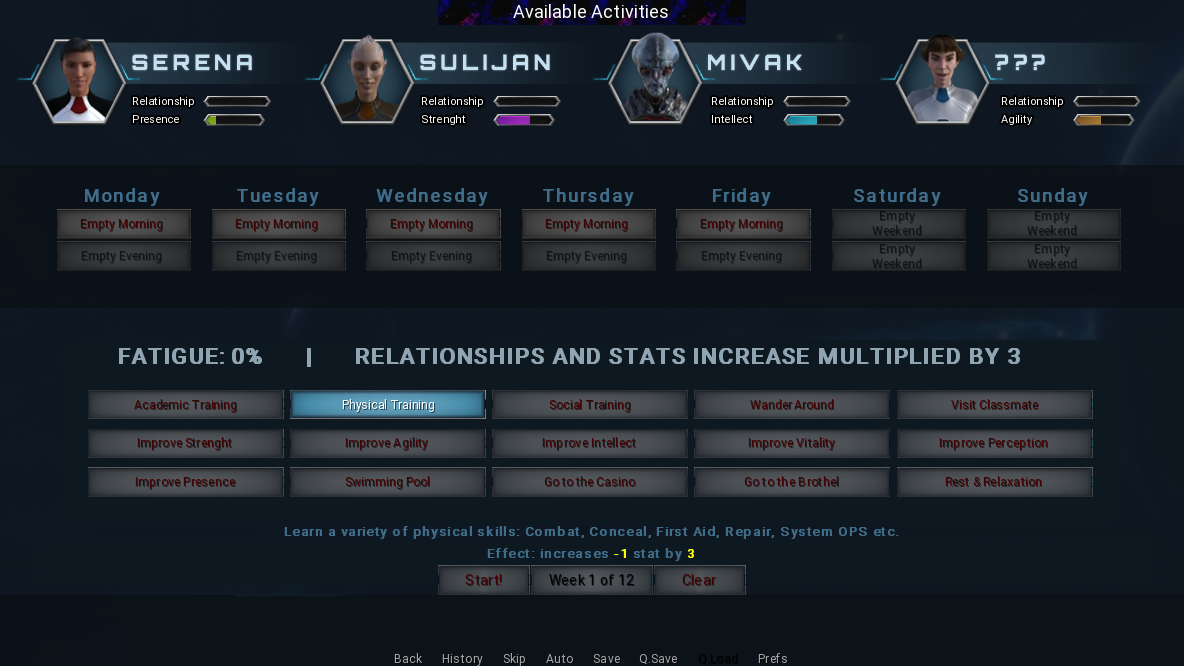 Alpha release in December will feature a FULL Academy training section (about 20+ hours of gameplay) and every month we'll release further content with priority release for our crowdfunders.

We're very excited about this opportunity, we hope you'll keep following us, supporting us and always be safe and healthy!