DEVLOG: The right to be happy

One of the most interesting relationships you can pursue in General Practitioner is Kiko's. This girl was not one of the main characters planned for the game when it started development as it was introduced on a later patch after one of our Patreon pledgers asked for her as a reward for his support. 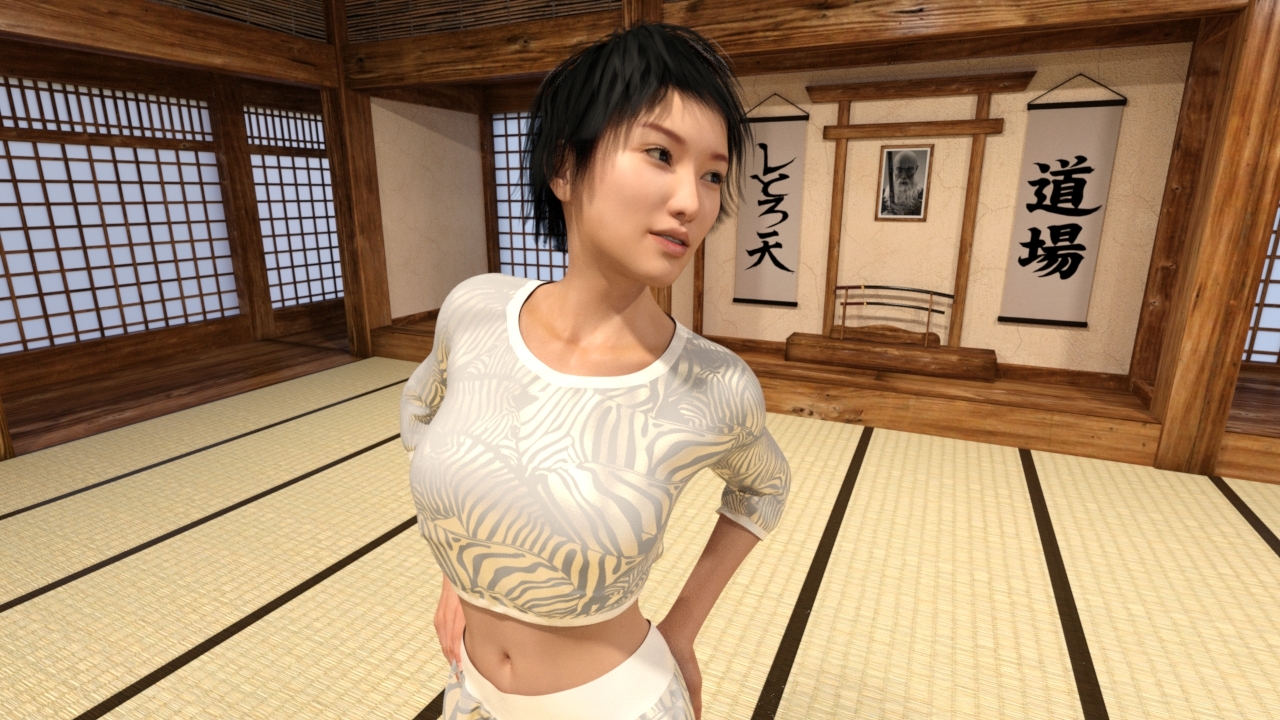 As every other patient's request made in time by Patrons, she had to come, be examined and then disappear from the game for good, giving the player a choice to blackmail her or not after her examination. However, I saw many possibilities to explore her character, which is quite different from any other in the game, with a very strong and distinct personality.

She is also very young, being only 18 the first time you meet her, and this makes for a series of awkward situations with you being very older. In fact, her father, introduced in the "Shady Business update", is somewhat around your age and this gave the doctor a chance to play Casanova with Mrs. Xuan as well. If you resist that urge, though, Kiko will become in time more and more attracted by you, up to the point where is father takes the situation under his control. 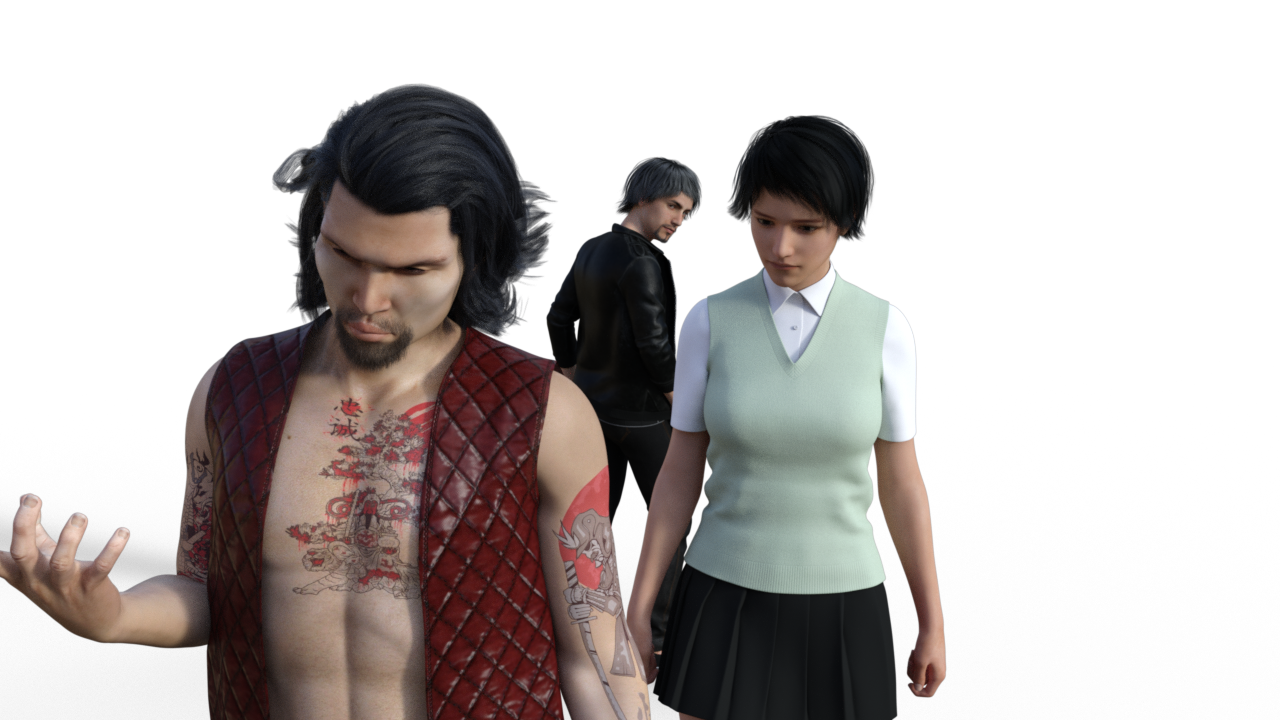 As the Head of a traditional family, with Chinese and Japanes cultures intermixed, he wants to make sure that the new "boyfriend" of Kiko is up to the task, and will try everything he can to split you for good. He will bully the doctor up to a point where you could have to do certain "favors" to him.

Until 0.0.29 you won't have much choice, once you're in with Mr. Xuan you stick with him for good, but with the upcoming update this might change. 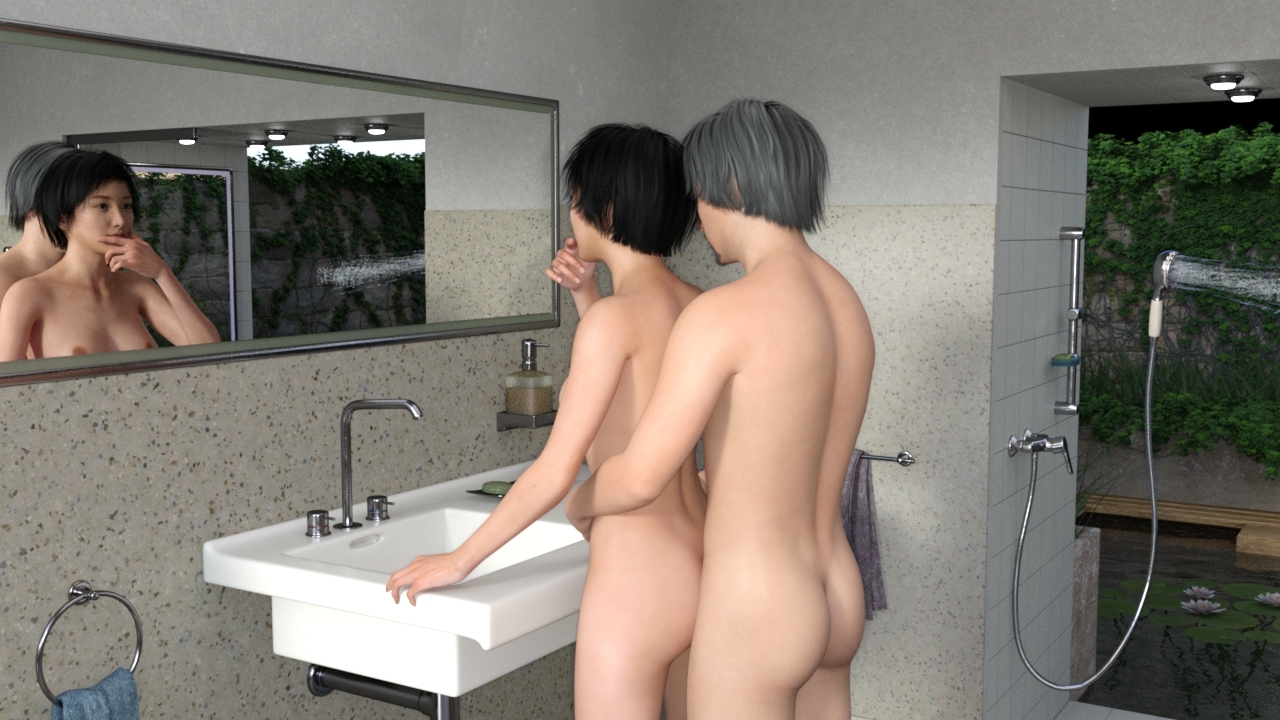 Facing 5 new different chapters and tasks to earn Mr. Xuan's trust and respect, you will have to save (or get someway else) a lot of money to impress him, you will visit Japan on a short trip with Kiko to learn more about her and her family, and you will be asked to train in Tang Soo Do martial art to show him you can become more than you actually are.

Performing these tasks will get you free from Mr. Xuan's latches once and for all, and give you a chance of an happy ending with Kiko. Unless you actually betray Mr. Xuan when dealing with...

No spoiler, the Main Storyline is yet to be released. Keep following me for further updates!