Update 0.0.26, which will be released on Patreon this month and on retail stores (including both Steam and Itch.io) on July, focuses on Rita, as many of you already know. 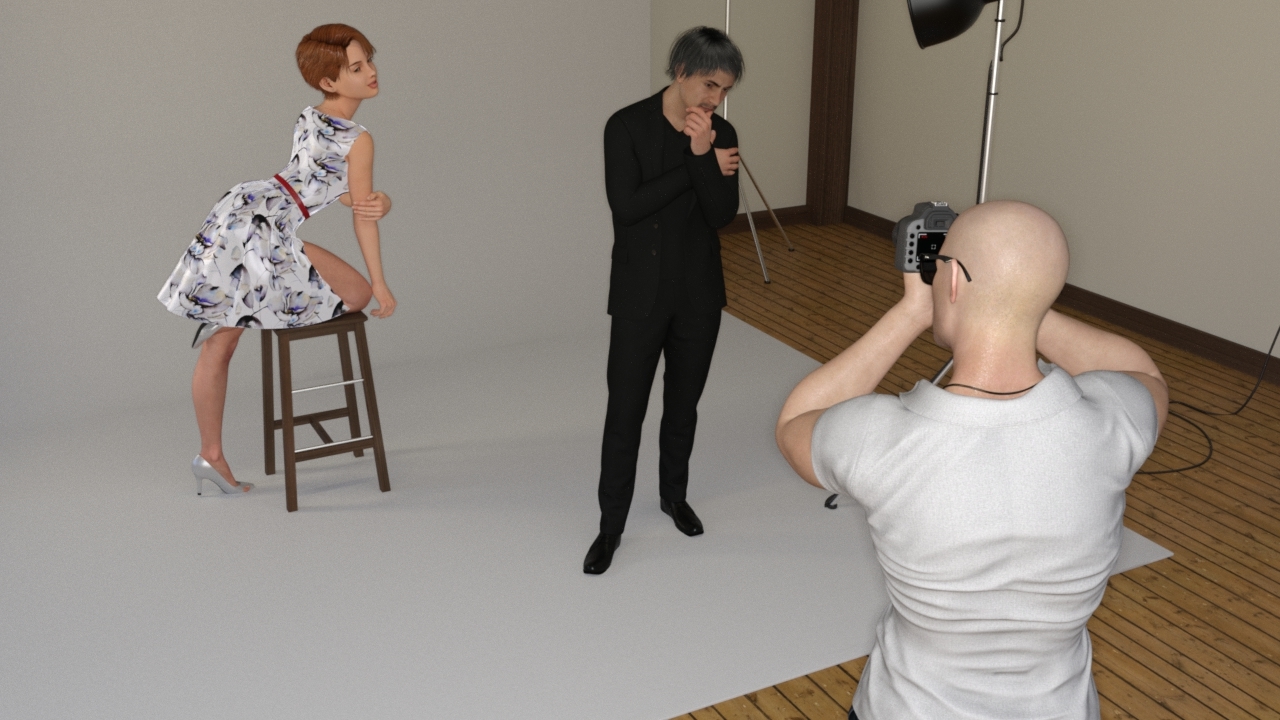 One of the main events featured in the update is the "Shooting". You might remember that the cute, shy Rita went down a path of transgression and lust when she discovered a sexual world that was always behind her grasp. Until she met you, of course!

Rita started to wonder if there was something different in having sex with people that weren't her ex-boyfriend Luke or the Doctor himself, so she began to move into "the life", getting more and more interested about cuckoldry and her role as a "sweet girl". 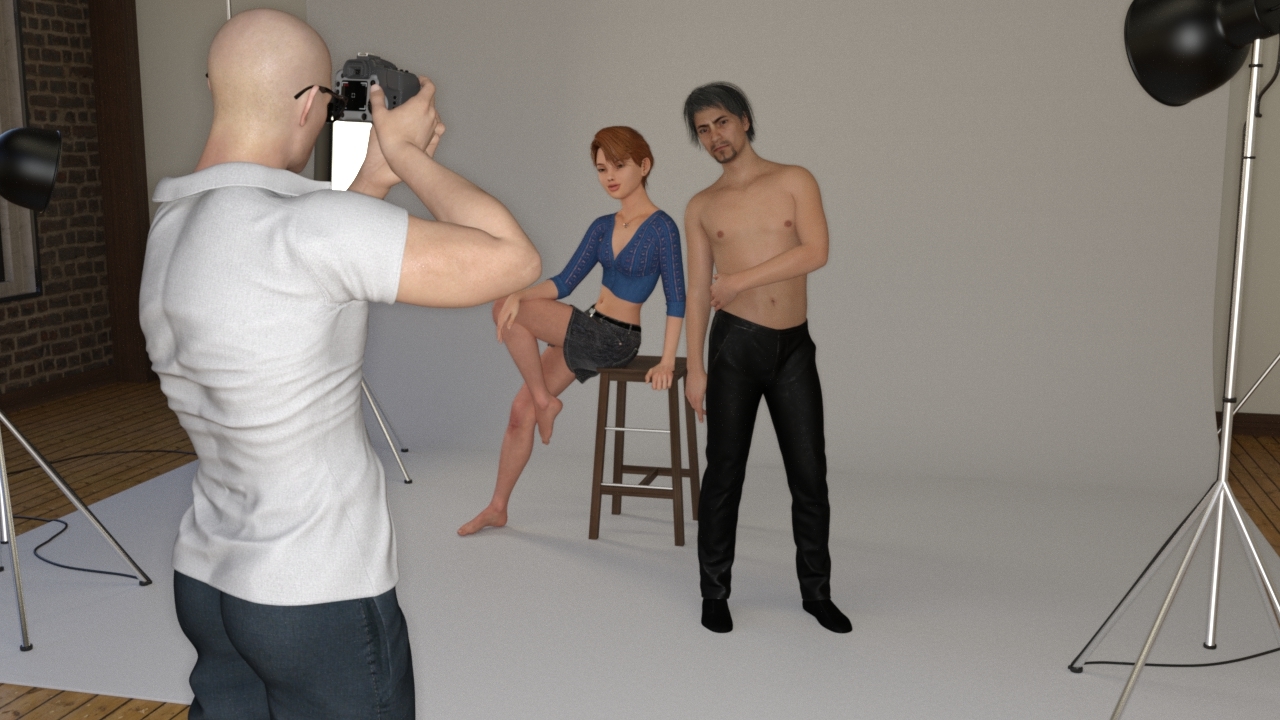 Everything started with José, but now she's moving forward to other partners as well, and the Doctor seems to be ok in making her explore this side of herself, but is he?

This time Rita met a famous photographer at her icecream shop and when he asked her to be his model for a shooting she immediately accepted, bringing you with her. Watch and choose how events will play in this situation and watch her being pleased in front of you by a stranger, or leave them be and argue with her later to try and bring her back to a safer relationship. 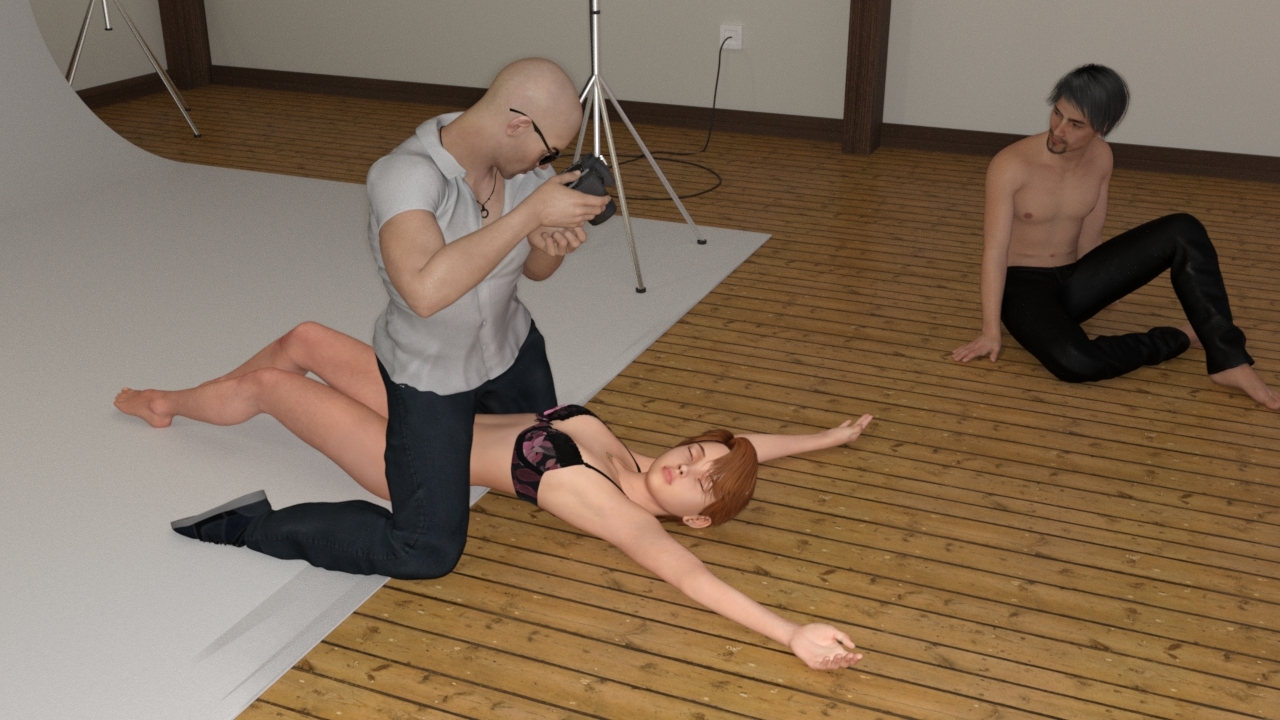 As with every other part of the game, your choice will matter AND determine the outcome of your relationship with Rita in 0.0.26.

In the meantime grab the game if you haven't, a huge discount is still available on Steam until tomorrow!