DEVLOG: Breaking up with your romance partner

***SPOILER ALERT! This devlog might contain spoilers about the game's story so far*** 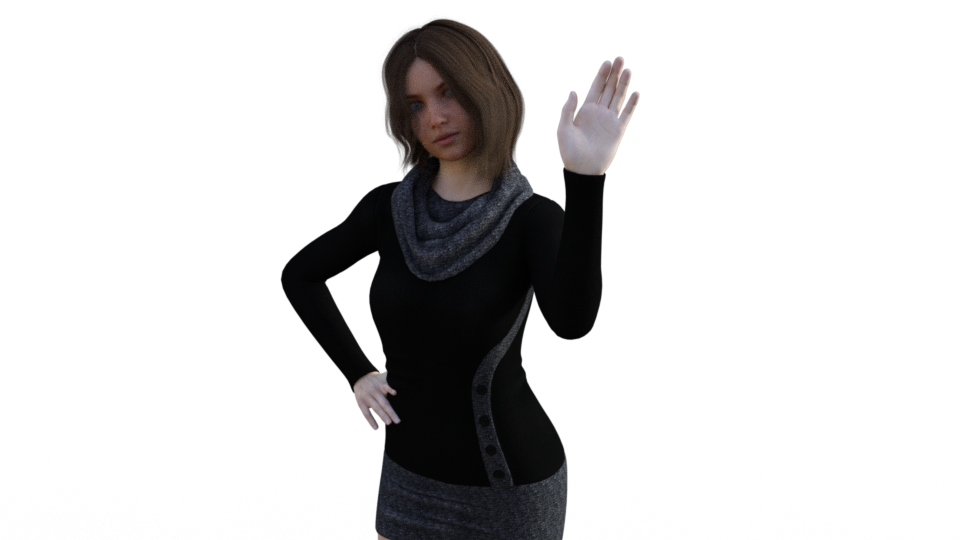 One of the features implemented in General Practitioner in the latest updates (and in future ones as well) is the so-called "jealousy" feature.

As explained in other devlogs some characters like or dislike each other. As Dr. Jones lives in a very small town people tend to know each other quite well, and people have the habit to talk as well. And for a Casanova guy this usually means trouble.

Starting from Claudia in 0.0.24 and continuing with Erika in 0.0.25 it comes a point where your past actions will need to be faced in front of your romance partner. While General Practitioner is not a stats-based game, meaning you don't have to grind stats in order to progress the story, stats will play a role in determining if a relationship will continue or not. 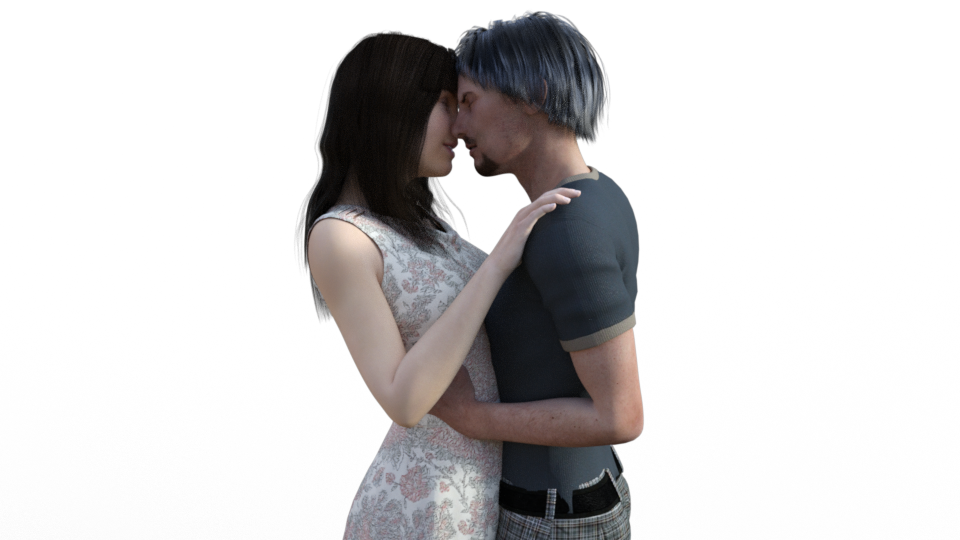 HATING AND LOVING
Of course every character is different, so what bothers someone might not bother someone else. This is especially true in GP, because people will tend to trust each other and maybe distrust someone "just because".
Let's take Erika for example: she doesn't notice (or care) if you have a relationship with Claudia, Elisa or Christina, but she WILL confront you if you happen to have a relationship (even a past one) with Rita or Kiko (because she can't stand medical professionals having a flirt with patients) and she will also be disappointed if you had sex (or you were in a relationship) with her close friends Vanessa or Aaron. 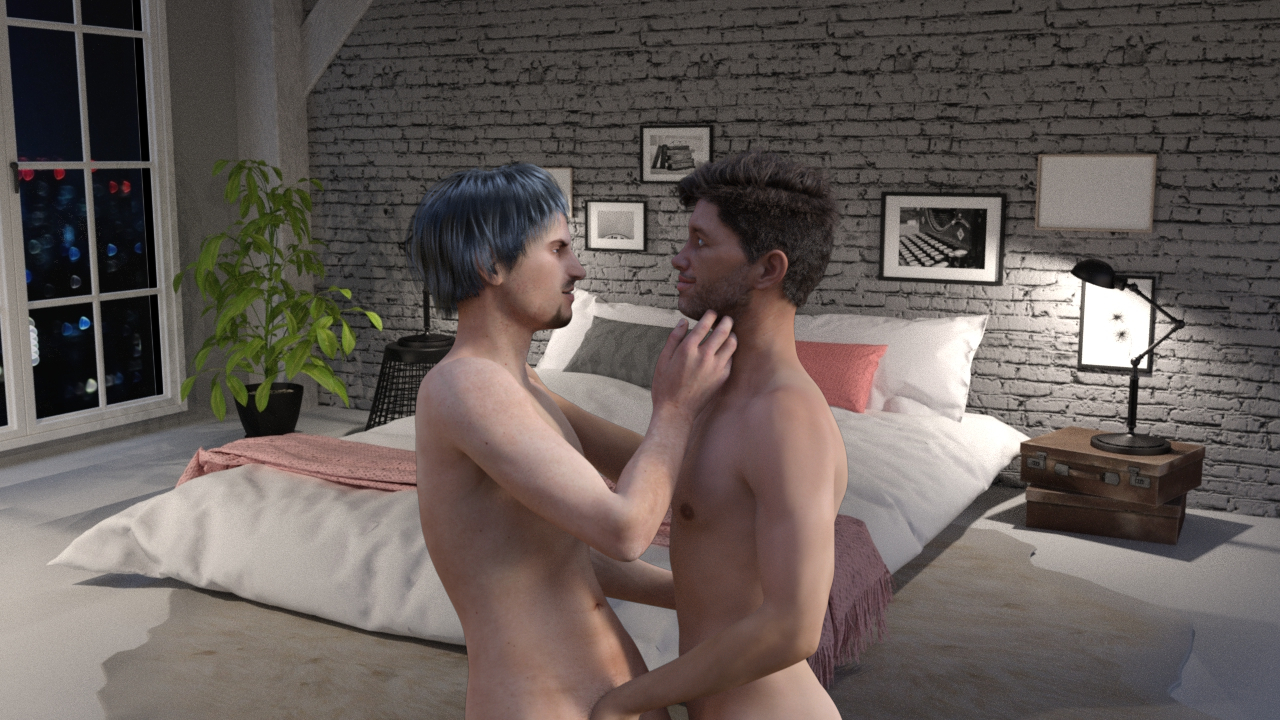 Also, she can't stand bisexuality in her partners (you might agree or not, but that's her opinion and not every character has the same one) and she will be more pissed off if you had a relationship with Aaron more than if you did with Vanessa.

Of course past relationship "stack" together, so the bad effect on her will increase proportionally as the partners you had.

BREAKING UP
That means that every relationship with the above people will have you decrease her trust by a certain number of points (usually 10). You will also be asked some conversation choices that can increase or further decrease this value at some point.

That's where past deeds with your partner come into action. If you behaved in a certain way (in Erika's case for example: have you blackmailed her into sex at the gym?) during the course of the game she will remember those actions and decrease her trust even further.
If you behaved well and have a strong relationship you won't reach her "tolerance limit" and she will trust you enough to keep your relationship safe and sound. 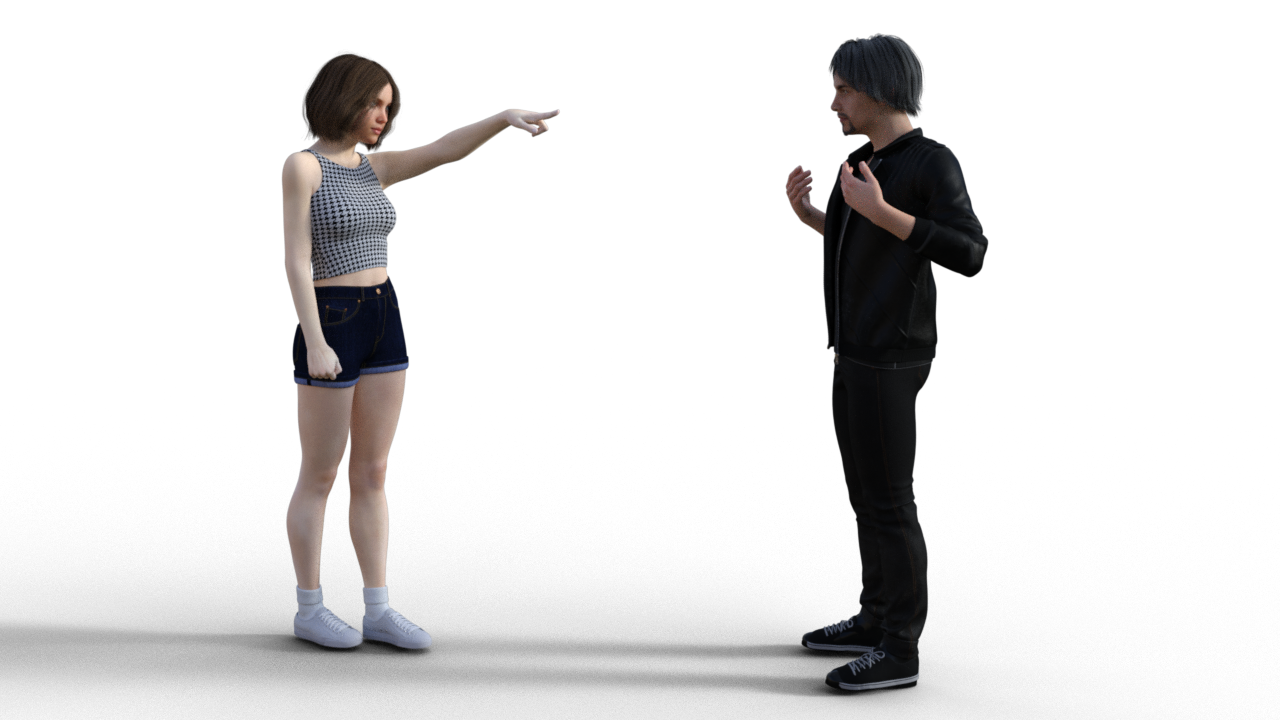 This has been done to "simulate" real relationships, because different people tend to be harder or easier to be with and your own deeds might mean more or less to them.

Still, the relationship system has been built not to be too much hard on players. The game won't feature a gameover and the story will unwrap with different endings for each romance. 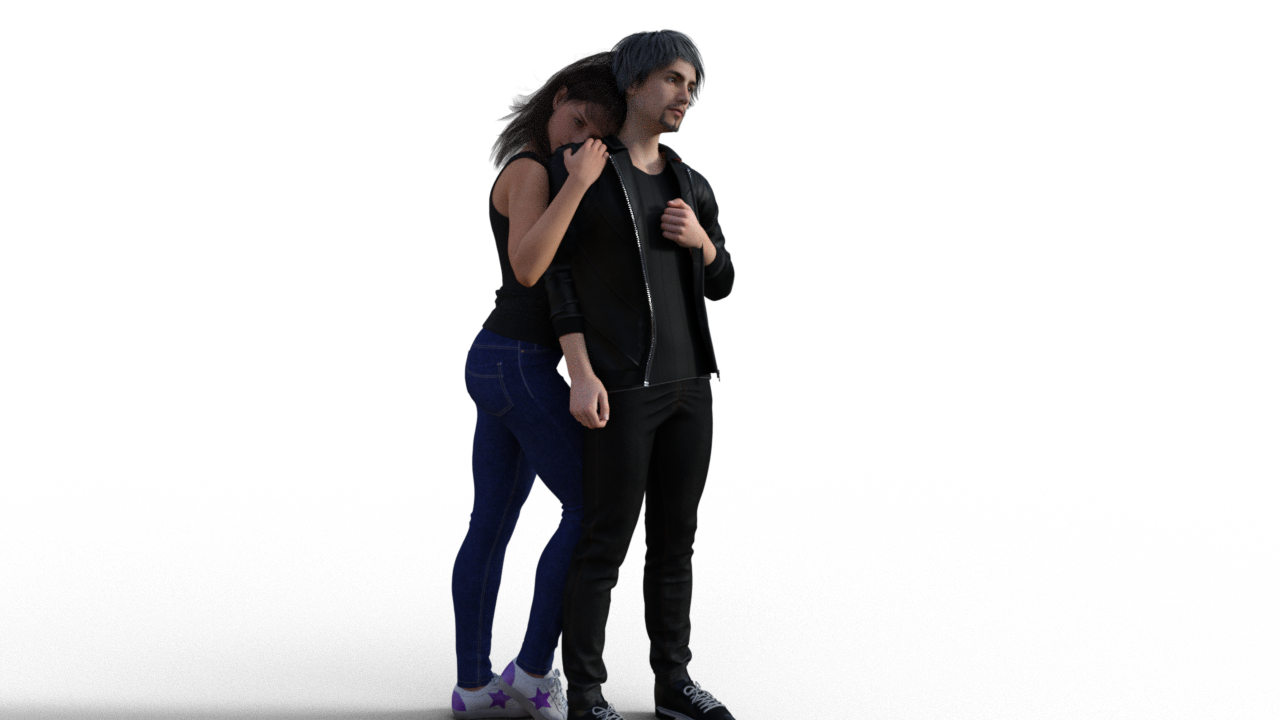 I recommend you NOT to look for a "perfect ending" but to enjoy the game trying to take into the shoes of Dr. Jones, making choices as you would in his situation. A player recently told me that conversations with Claudia are very natural and resemble real life ones. That's a very nice feedback which also means people do get pissed off or are entertained by the characters of the game, so play with them and treat them as you feel you should, without worrying about a "perfect score" which not only doesn't exists, but that you can pursue in a new run!

Thanks for following the game, I hope to hear your impressions very soon!