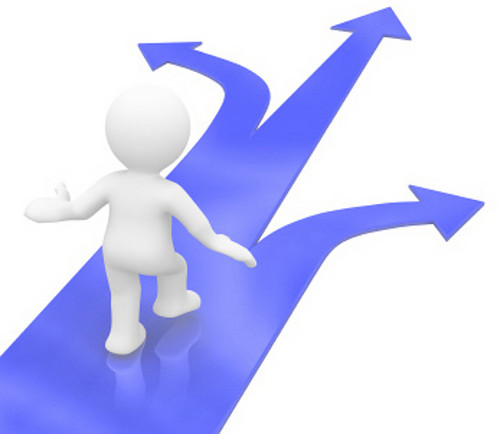 Today I want to talk about choices in General Practitioner. The game, as I'm sure you're aware, is full of them both in terms of story and everyday choices.

My goal is to make this game as much as replayable as possible, and one way to do it is to ensure that if you choose to pursue a romance or another you'll get different dialogues, different scenes and different stories.

I've been asked since Elisa's got pregnant in the game to allow each romance to be like hers, with different paths of course but with the same outcome. I've been thinking about this for a while and I finally decided that while I won't discard the option completely some romances won't end with the girl getting pregnant.

Each romance will have its own story, its own path. Of course sometimes some "roommate dialogues" will be similar because there are conversations that will play regardless of choices even in real life (the late Stephen Hawking would tell us many things about this "parallel multiverse behavior" I'm sure), but they are the exception and not the rule.

Of course this requires A LOT of writing and testing, because all choices must at one point reunite under a single main story which will have different endings but will envelope all choices either to make the final one easier or heavier over the Doctor's shoulders.

So, every feedback from you, the players, and especially you the game's supporters is not only appreciated but badly needed. Many features or stories could change a lot before Beta release if I'd ever recognize they aren't working, but your help is of the outmost importance in sorthing out things.

That's why I believe General Practitioner is more than a "Ren'Py's sex game" and aims to become what Bruni Multimedia's motto says: "A different kind of Visual Novel".