General Practitioner launch was a huge success for the game, I really didn't expect so many people would've played the game and for a very small software house like mine (I'm basically developing the whole game by myself) it's a very exciting surprise!

Of course, releasing the game also brought some issues, as the many months of alpha and beta testing were apparently not enough to cancel every bug from the game. Still, the game is very big and with lots of branches and choices and it took me some time to find and fix everything. This is NOT an excuse but a sincere explanation of what happened in the first few days.

I apologize for any discomfort you might have experienced while playing the game.

I already released a number of fixes which took care of the most annoying bugs (the first one on the very first day of release) and reports of annoyed players dropped a lot.

I am also listening to your feedback of course, because like I promised General Practitioner is not being abandoned after release, on the contrary you can expect a lot of free patches and DLCs in the future.

With the upcoming 1.3 patch I'm going to release in a few hours more bugs will be solved. Not only that: I'm also introducing two new functions to the game:

New Game Plus
To unlock this feature you will need to finish the game at least once (up to the point where end credits are shown) and start a new game. A menu prompt will then ask you if you wish to start from scratch or from a New game plus. 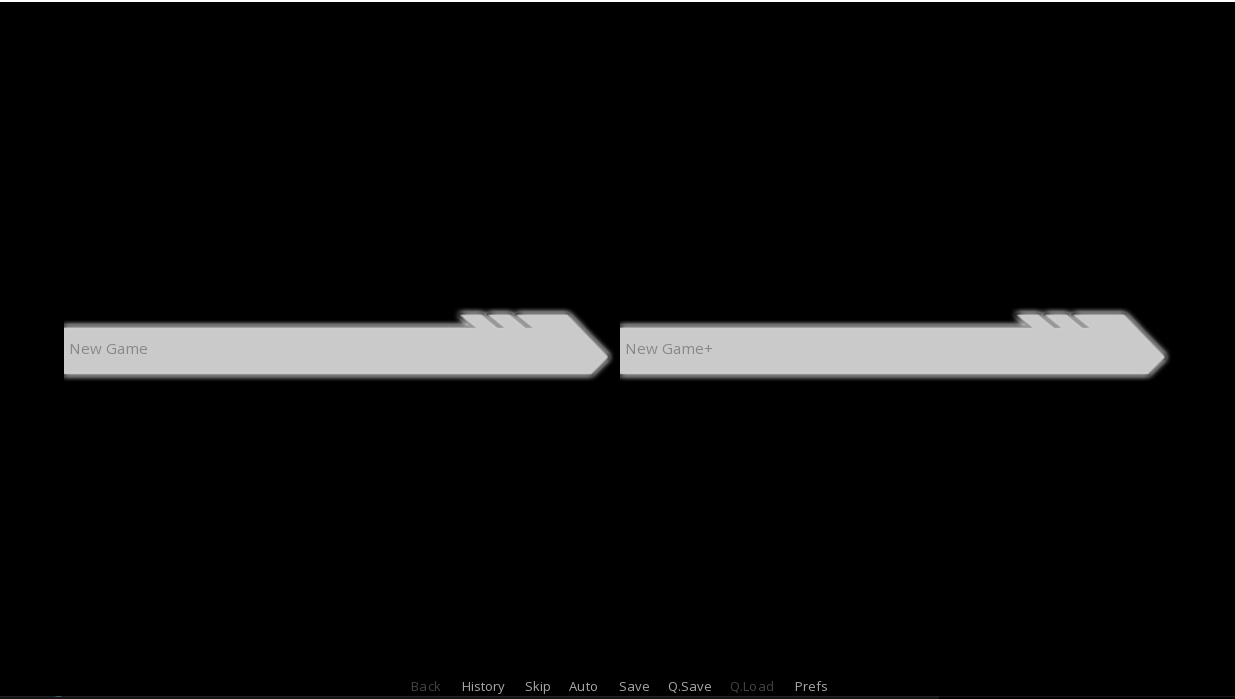 New Game+ retains the following informations for your new game:

It will NOT include people you met in the game nor already performed exams and events as they are part of the story. For the same reason other events such as pool subscription, gym subscription, Norah's meeting etc., are not unlocked. 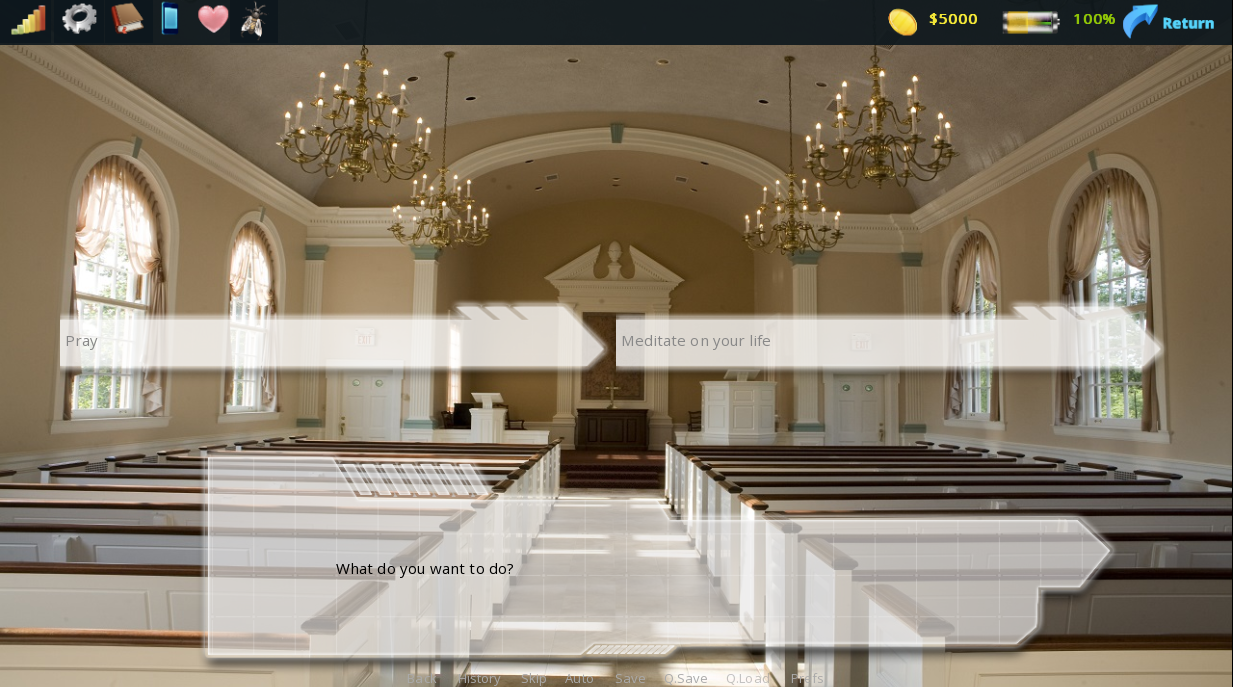 An option to choose which chapter to play has been added to the game.

You can go to the Church to "Meditate on your life" and choose a specific chapter to jump to, even previously played ones.

Please be aware that skipping makes the game to assume certain choices have been made by default. As the in-game calendar isn't updated (that's because events can play in different days depending on choices), it also advances events ahead of time, so you could end up playing the "Christmas Dinner" event in June for example. I recommend you to use it after you finished the game at least once. 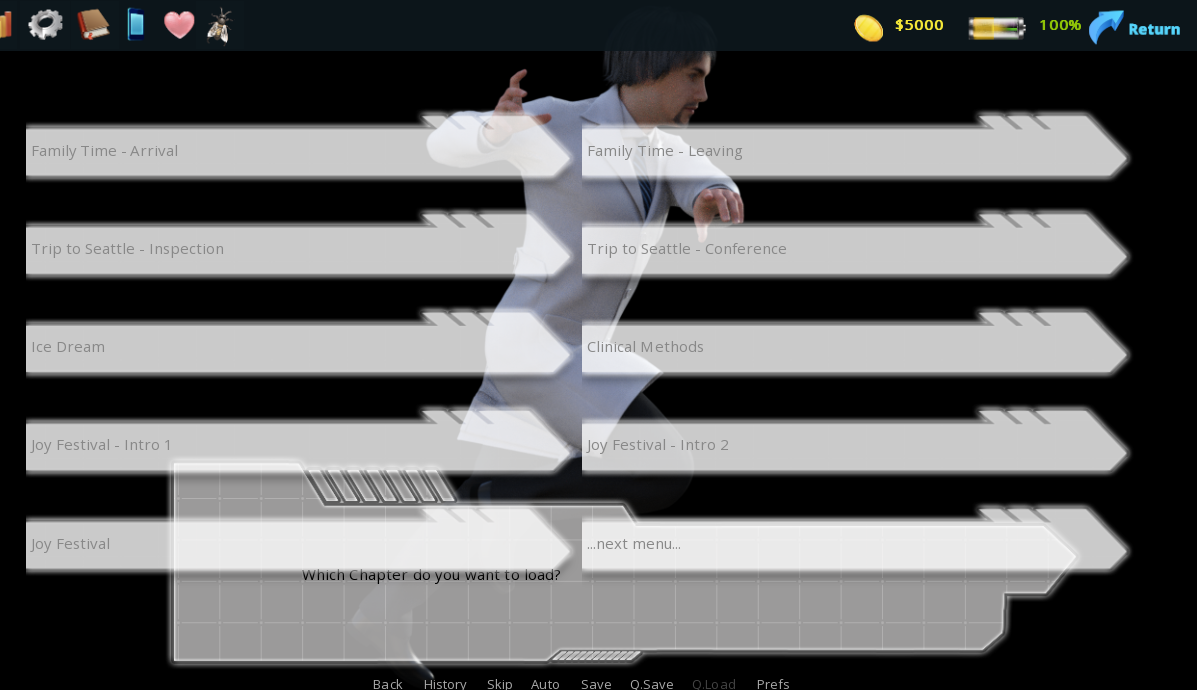 Also, many events that depend on your romance paths (i.e. Elisa's whole pregnancy story) are not available to skip upon, since not setting the proper variables would cause the game to behave erratically.

Ultimately, this feature is not the proper way to play the game and it could lead to unexpected behavior. Still, if you wish to play chapters you never saw in your first playthrough without needing to re-play the whole game, this feature is what you're looking for.

New chapters will be added in future updates, so stay tuned.

I hope you're enjoying the game, I'm working hard on it and on Yomi Alliance as well, to bring you dozens of hours of fun. If you enjoy your time with my games, then my goal has been reached!