All good things must come to an end... And that's not as easy as it might seem. 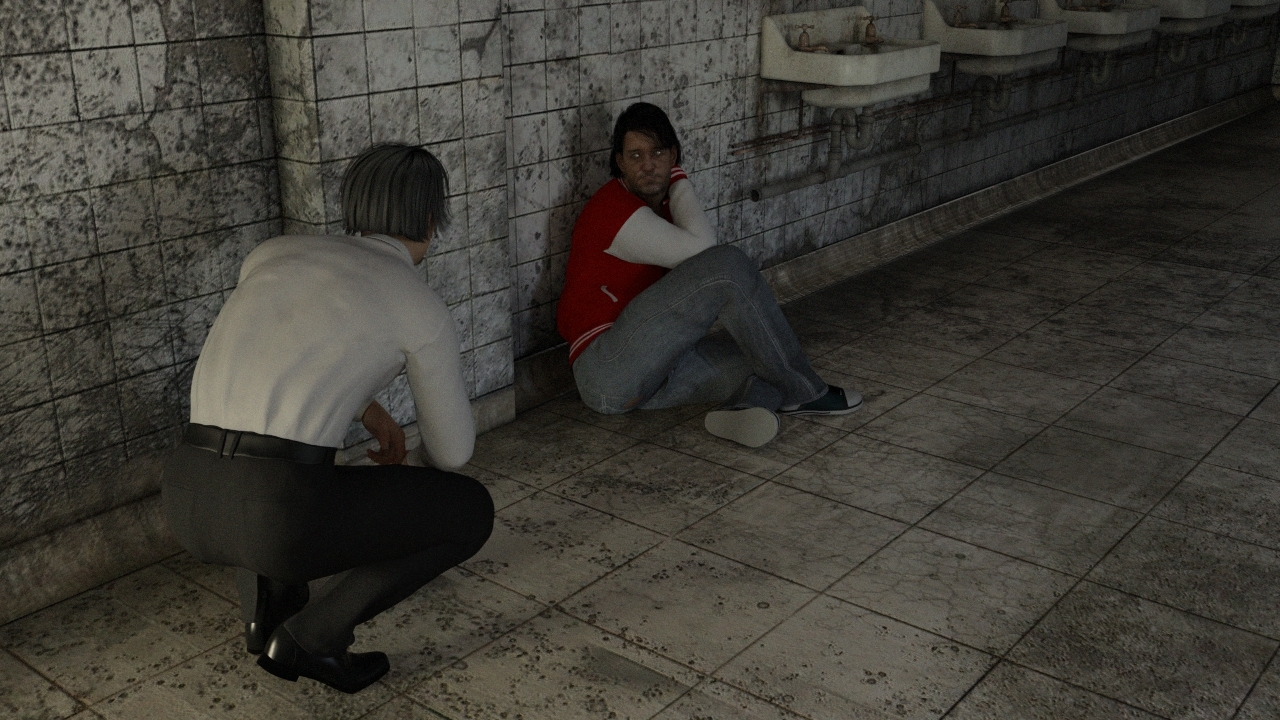 General Practitioner is approaching its 30th major patch release on Patreon and soon it will be available for every player as well. We're in the middle of finalizing the script, adding images and fixing the most obvious bugs, which is a bigger step in development than many might think.

0.0.30 will also mark the last Alpha Release of the game, which will enter Beta in November with 0.1.0 and finally in final release in December. I took many decisions about the game and here I am announcing them to you. 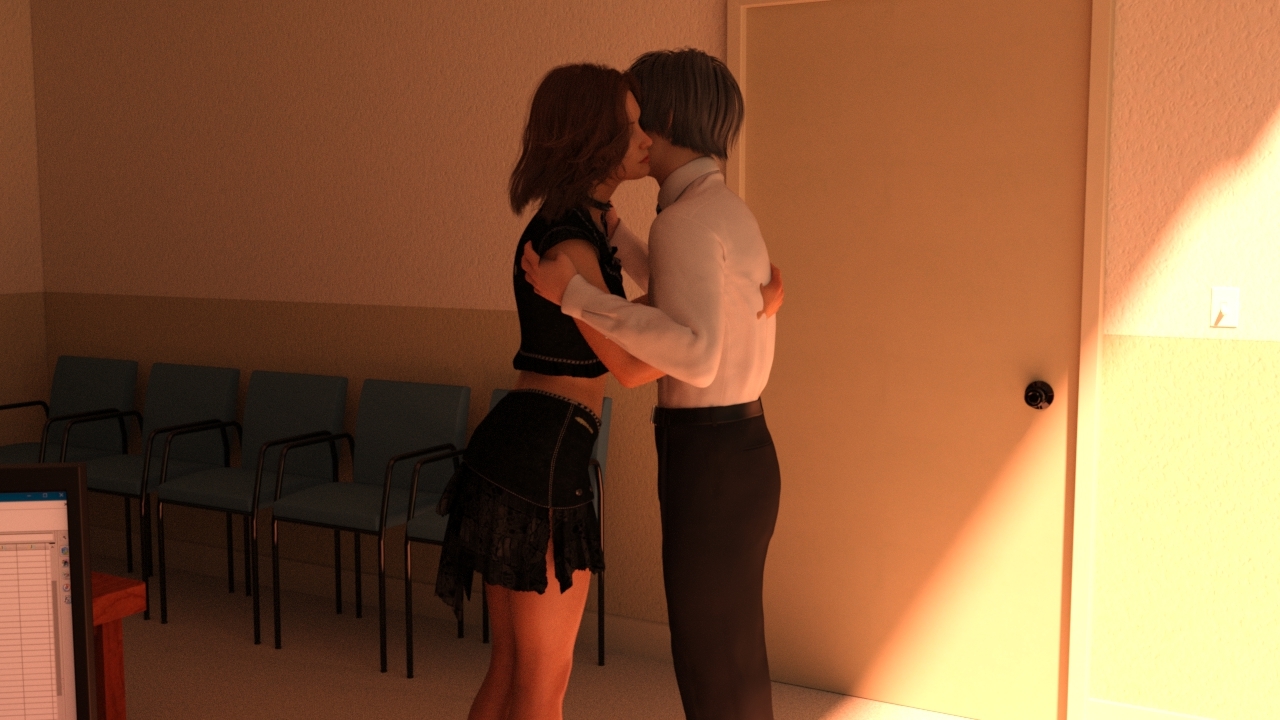 First of all, I had to draw a line: many improvements can still be made in the game's story, so much content can still be added (side stories for other characters, more patients, more items in the store, etc.) and many will be added when Beta hits the shelves! Still, I think it's also time to finalize the game in its current state, taking a full month to polish it from bugs and other issues (which are very minor right now) and seeing how the game can walk on its own.

This of course means that I had to cut something that just wasn't working properly in terms of script and gameplay.

While we started the preliminary work on our newest project (you will see the details very soon, and we'll need your help with its kickstarter), this doesn't mean General Practitioner will cease updates from December, on the contrary it will receive patches, new DLCs (most of them free) with new content and many updates for months or even years to come! 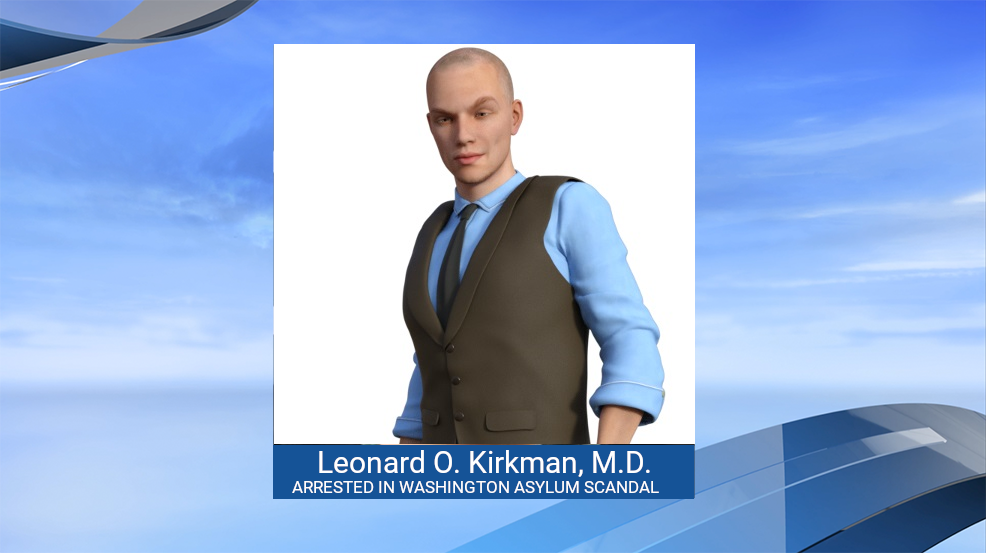 We love this project, it's our firstborn Visual Novel, and we'll keep updating it beyond it's final release. So stay with us, keep following us and, if you like what we're doing in our Visual Novels, keep supporting our work!

We hope you'll enjoy our game's updates as we're enjoying developing them!